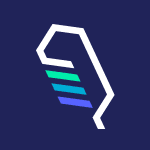 Schools Directory of the National Ad Dammam city : more than 2 National school in district Ar Rawdah in Ad Dammam With all the details of these schools and parents' evaluations on the schools, in addition to various pictures of buildings and activities for schools of Ad Dammam. You can also communicate directly with any school in city of Ad Dammam through the methods of communication specific to each school. 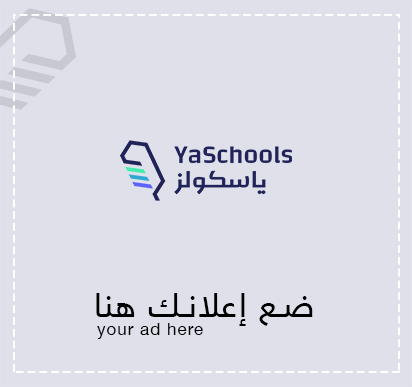 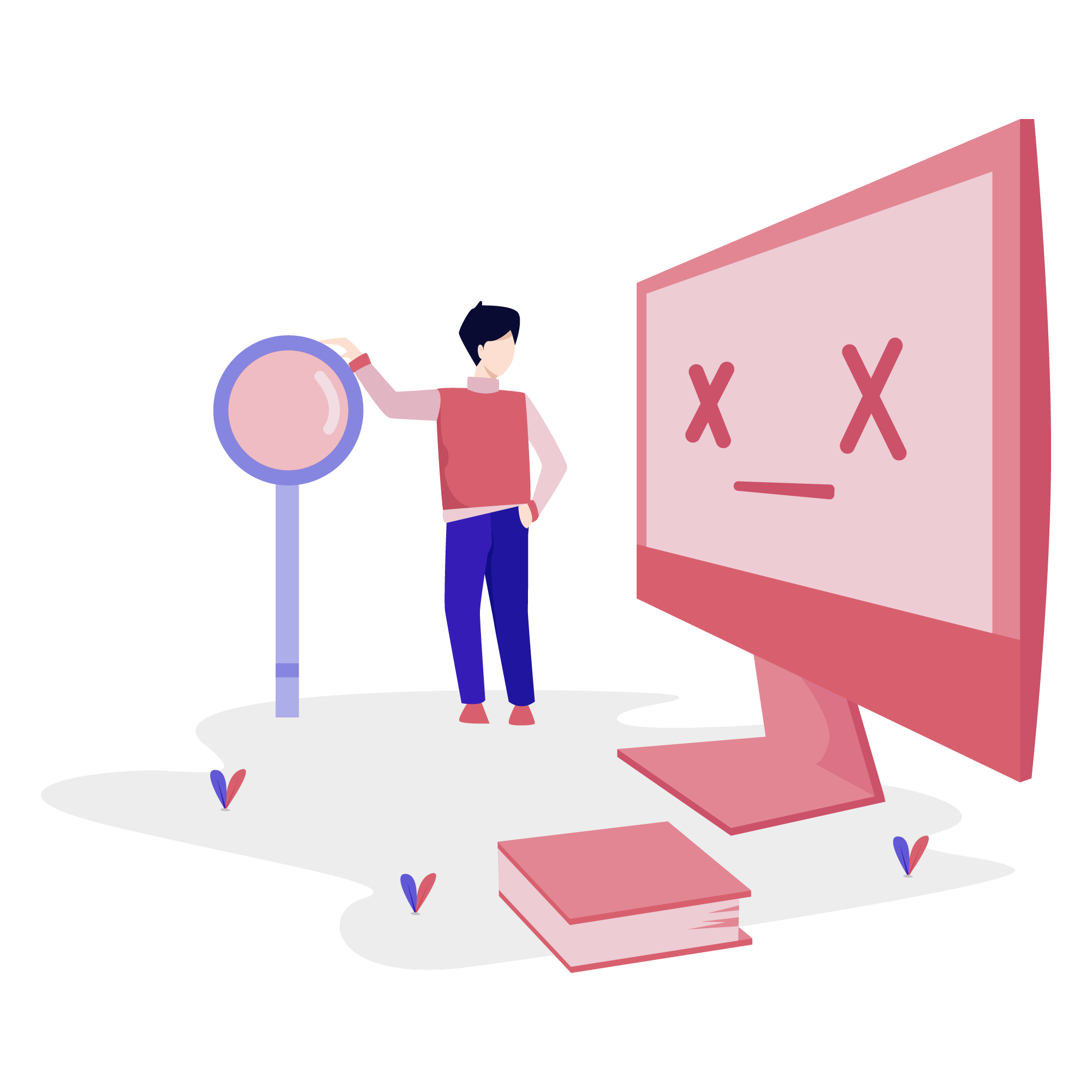